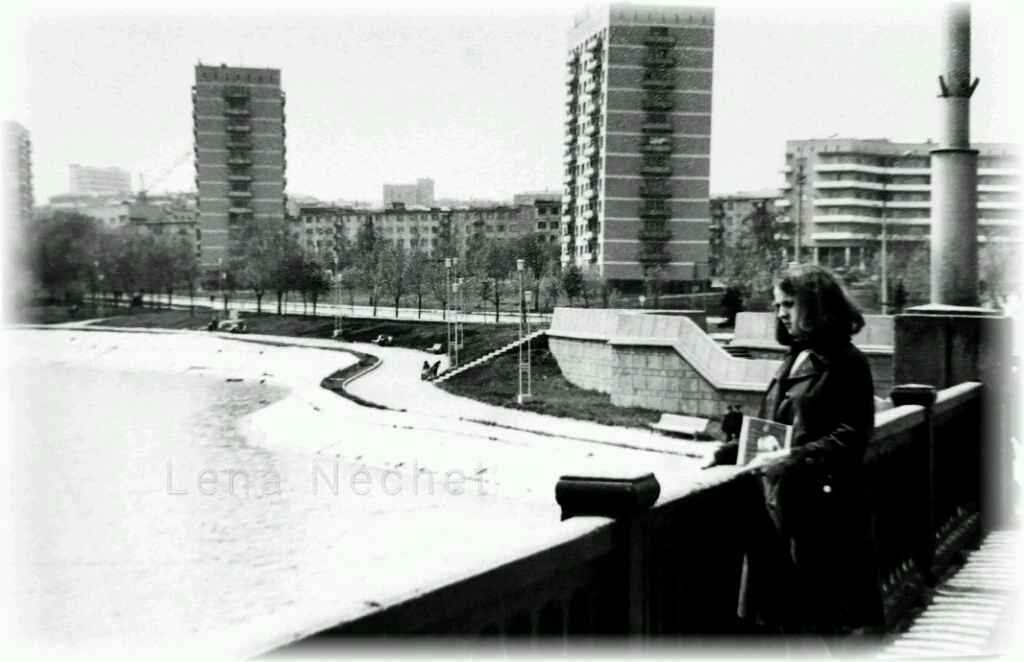 I was born right in the center of a large city Donetsk, Ukraine, on the river Kalmius.

This beautiful city, which was full of roses and interesting buildings - theaters, operas, universities, institutes, and was bursting with commercial live from late 1990s - is now largely destroyed by war.

On the picture you can see my teenage mom on the river - she gave me birth on the other side of this bridge. The building where I spent the first year of my life is somewhere behind the trees. My mother danced in the ballet theater 15-minute walk from there, and a wide historical street paved with large polished stones led there.

Since about 6-7 years old, I used to fly to Donetsk every year. Its airport was small but neat. It was later rebuilt, in 2012. (See the following pictures). And then it was demolished. 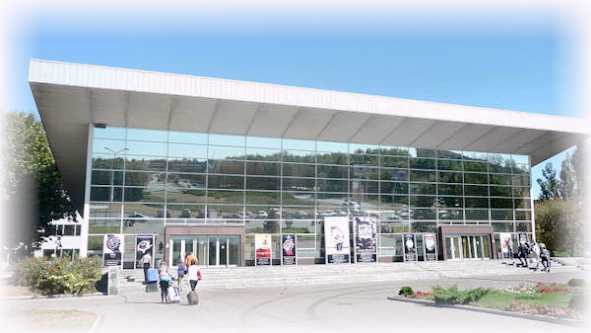 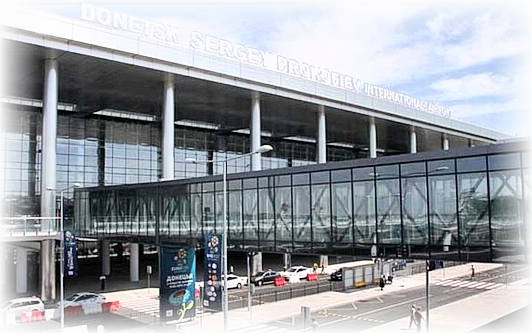 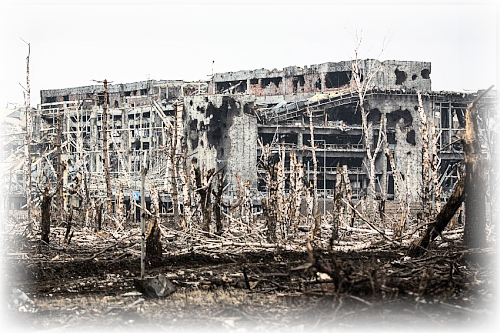 Latest in this Category: