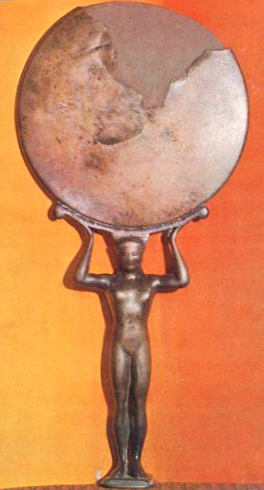 My family of origin friends, Svetlana Andrukh and Gennady Toschev were the lead specialists on archeology and Scythians, highly mobile warrior nomads of Iron Age into the Classical period on Ukrainian territories, with 1st millennium BCE urbanism and millet agriculture.

Svetlana Andrukh had invited me to participate in their work on the archeological sites when I was 17-18, and I regret not going with them for a Summer month or two.

The Scythians are an Indo-European ethno-linguistic group that replaced the Cimmerians as the dominant power on the entire Eurasian Steppe in the 8th century BCE, creating what has been called the first Central Asian nomadic empire. They were based in what is modern-day Ukraine and southern Russia and were led by a nomadic warrior aristocracy, Royal Scythians. The Scythians played an important part in the Silk Road, a vast trade network connecting Greece, Persia, India and China. Settled metalworkers made portable decorative objects for the Scythians. Scythian metalworking formed Scythian art full of zoomorphic symbology.

Next historical stages of Scyths:

From our friends' research:

The main food of the multicultural population was millet.

Our results indicate that inter-regional mobility was limited during the Scythian era, yet likely higher than in previous periods. Millet became an important dietary staple among many urbanites. High dietary diversity suggests that urban locales were key nodes of socio-economic integration that may have included individuals engaged in varied economic endeavours (e.g. pastoralism, agriculture). It is clear that if we are to truly uncover the ‘Scythians’ we need to accept that the Eurasian steppe was home to a myriad of dynamic cultures and subsistence strategies during the Iron Age.

Vessels discovered in a Scythian grave mound contained traces of opium and marijuana, confirming the claim of an ancient Greek historian Herodotus.

No thoughts on “Ukrainian Nomads Scyths”