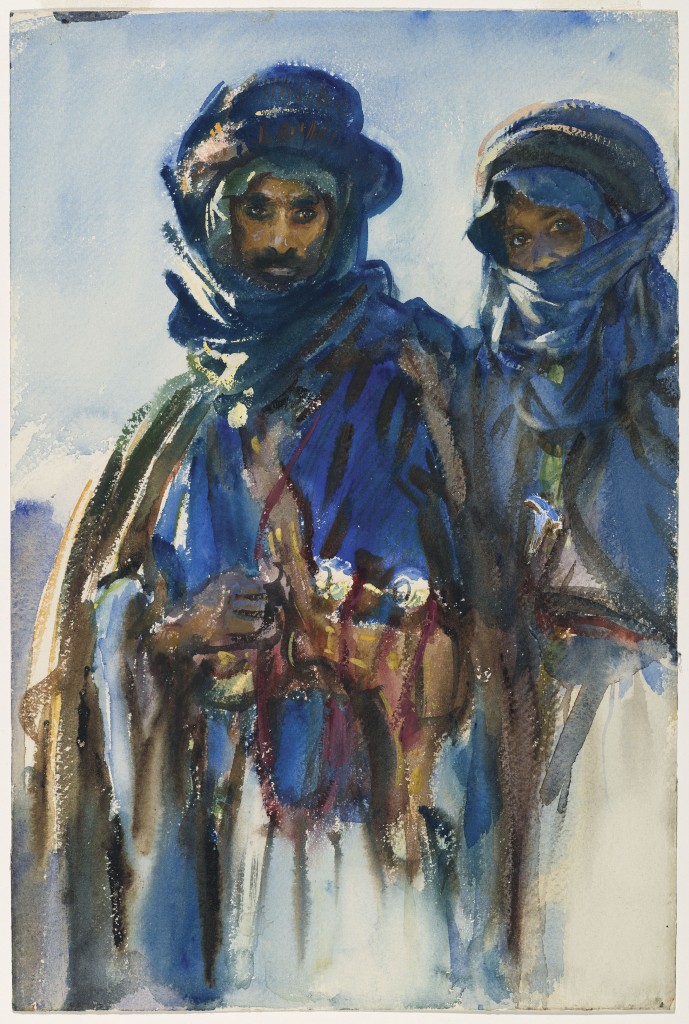 John Singer Sargent (1856-1925) is a master of portraiture. He was born and trained in Europe, his parents were American. He lived in Europe, and in United States only sometimes during his life, but his first solo exhibition was in Boston. He made his living by taking commissions for portrait in oil of influential people. Later he worked a lot en plein air. During his travel in the Mediterranean and the Middle East, he made many watercolors, more than 2,000.

He used to say something very reveling to me now:

It is so strange to me that he was considered "superficial" for so long.

I have chose 4 of his aquarelles that represent his watercolor style for me, and are my favorites: Bedouins, Lady with Umbrella, On the Lagoons in Venice, and Gondoliers’ Siesta. The liveliness of facial expressions, the spontaneity in the rendering of the moment, the free brushstroke, the feel of the light - all is high art and wonderful mastery. 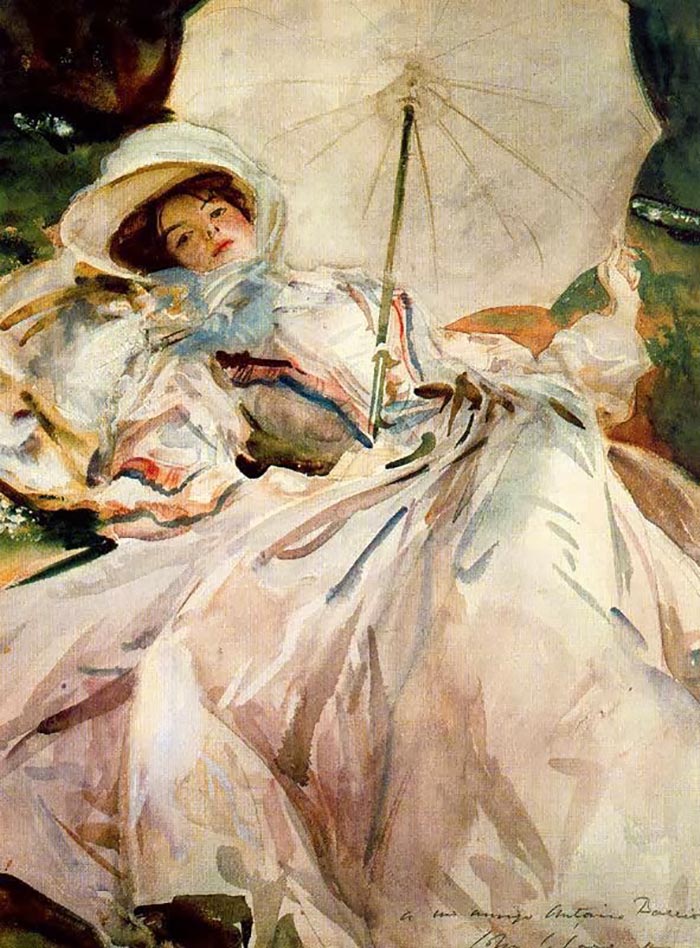 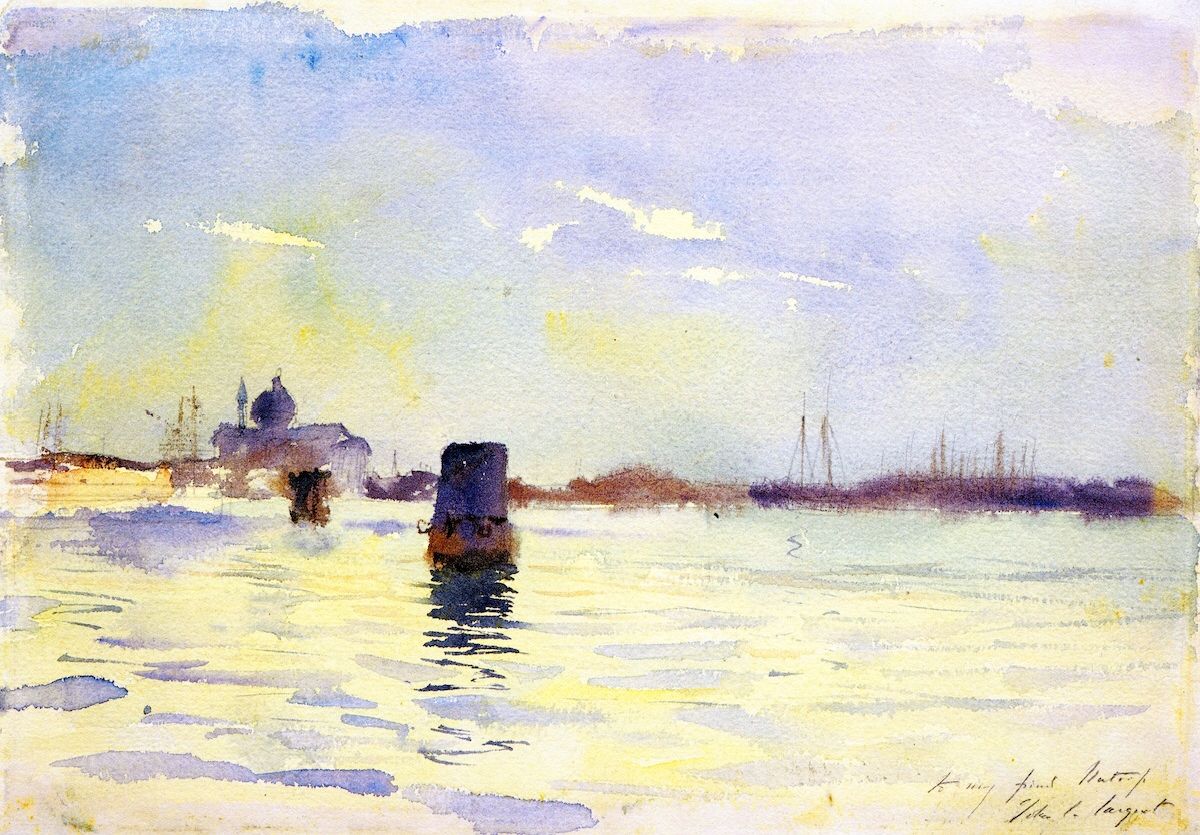 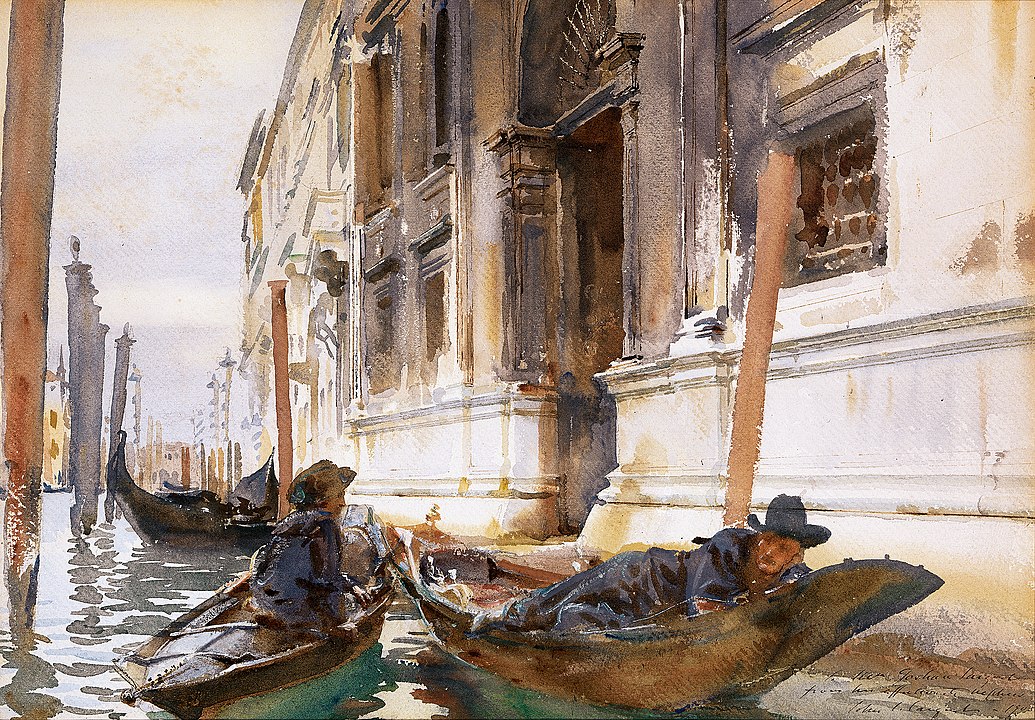 Oils allow for much more precision, as the most pliable medium I know. I do not see the big difference in Sargent's style in oil compared to watercolor, other then adapting to the mediums and working free or on commission.

My favorite his oil paintings are The Daughters of Edward Darley Boit, El Jaleo (Spanish Dancer), and Rosina. The first one has a gorgeous composition, so innovative for his time, the second - a moment of music, and the third - an impressionistic girl in movement: 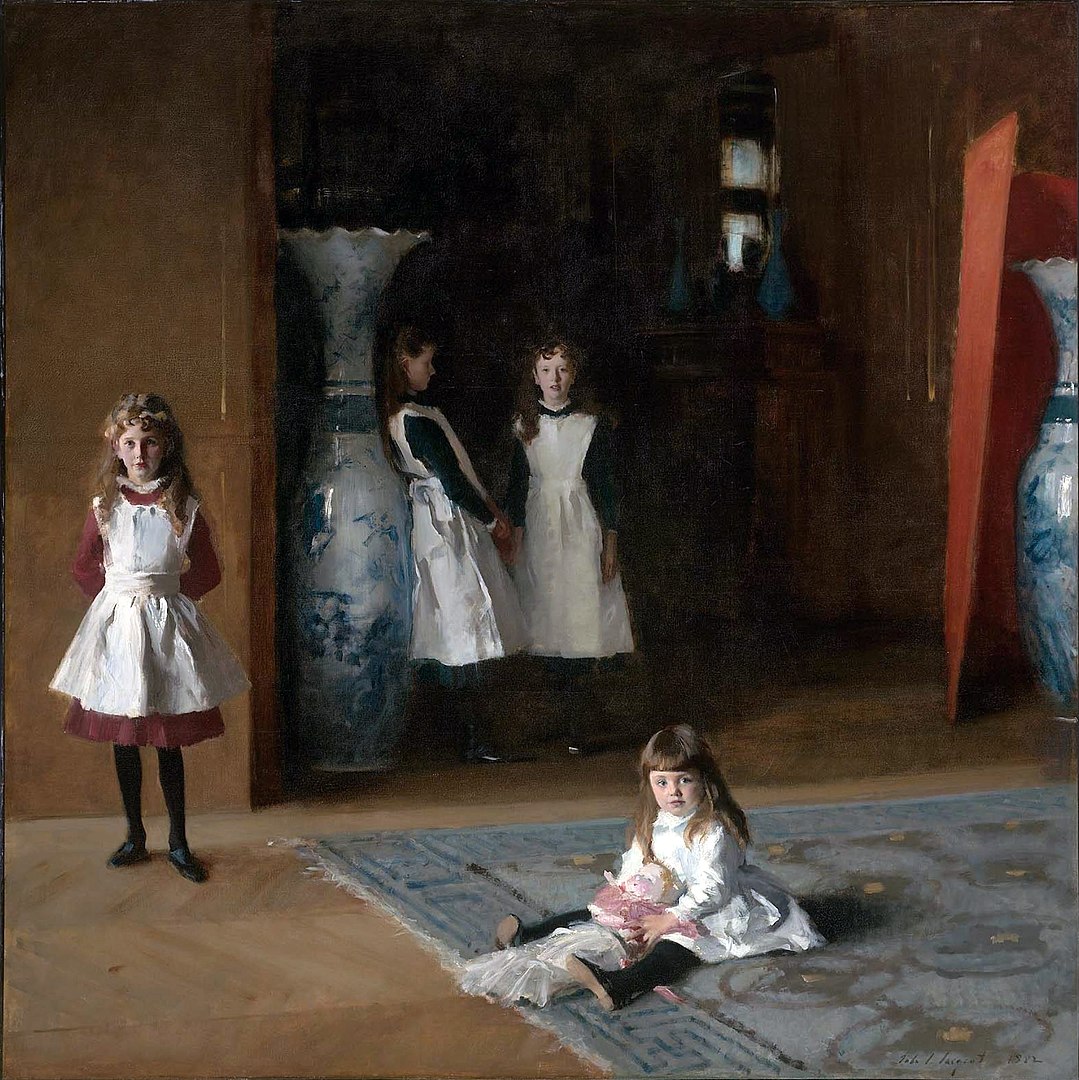 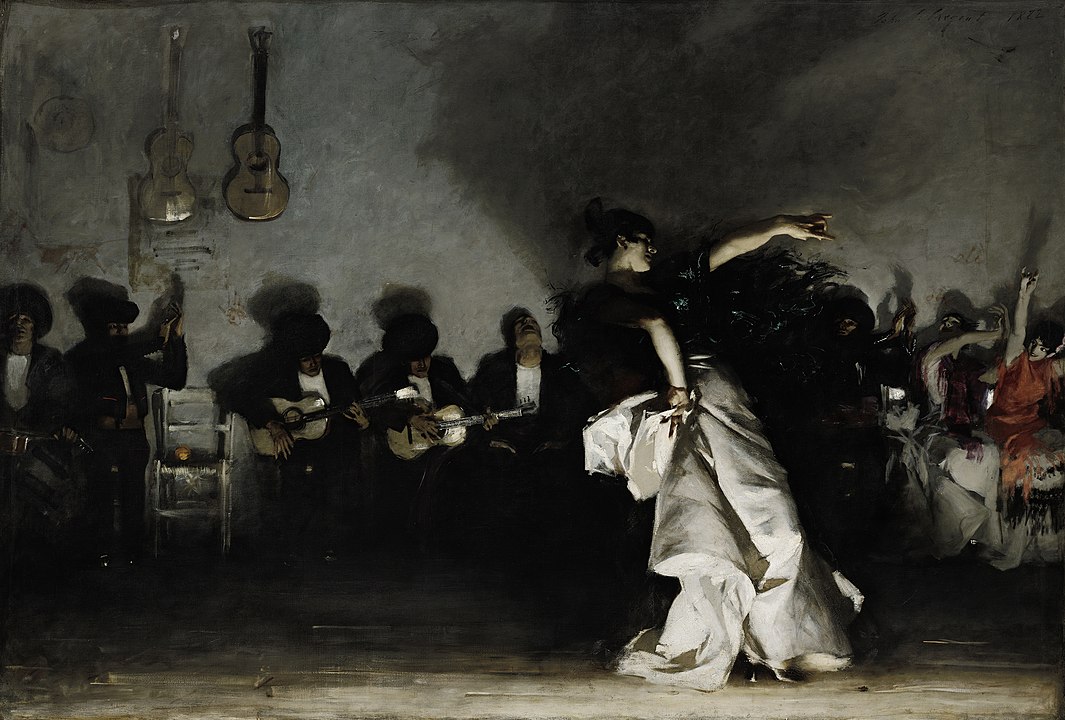 The habit of breaking up one's colour to make it brilliant dates from further back than Impressionism - Couture advocates it in a little book called 'Causeries d'Atelier' written about 1860 - it is part of the technique of Impressionism but used for quite a different reason. - Singer Sargent