We have 7688 guests and no members online 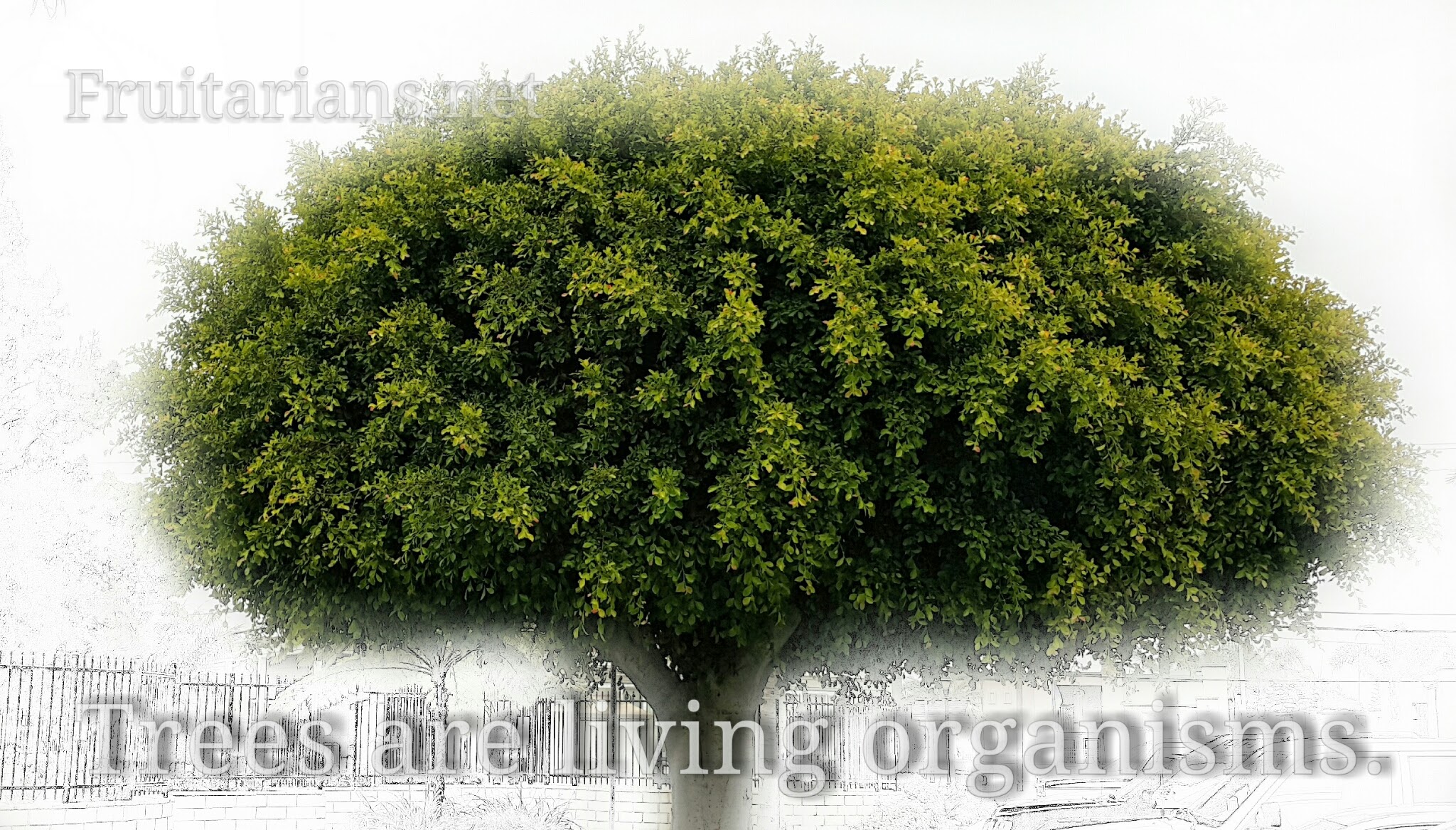 My friend saved a tree, which someone had thrown out almost without roots, by planting it in his garden, and sent me another email update with "Poor tree" in the subject.

This is a photograph of the tree now. Below you can see how it looked before.

Trees are living organisms. This tree was recently cut in my area just because it belonged to a species with supposedly invasive roots.

Friend:
Only one tiny living twig left (but I still have hope for next year)...

Friend:
Yes, I've been reading what tree experts write about root damage and there is no way this little tree will survive.  Its roots were almost all gone. :-(
But I'm not giving up till next spring.  Maybe the experts are wrong.  Maybe it can grow some new shoots...

Lena:
In my area a gorgeous tree was cut down just because it had potentially invading roots. I pass it on my runs, the roots are still there... I am making a painting with it.

Friend:
That sort of thing disgusts me.  When I wrote "root damage" I meant damage (injury) to the roots themselves, not damage caused by roots. I doubt roots do any damage to damn people - but I'm sure there is much more written about that subject than about the injury we cause to roots!

Lena:
I know, what you ment. They were afraid about pipes under the ground. The whole thing pains me: no distinguishing between plant organisms and inanimate objects - the healthy tall tree was treated like a stone, or rather like dirt.

It's a long story - I saved and planted an almost dead tree today (the neighbors ripped it out and dumped it in pile).  It may not survive (hardly any roots left and many branches already brown) but at least now it has a chance. It's a blue spruce. (This is not mine). Wish my Xmas tree luck!  I has a tough battle ahead. :-(

Oh, I hope it makes it! So beautiful!

I'll take a picture of the poor thing tomorrow.  I'm worried it has too little roots left, but it's a good size... Maybe...

Sign in to be a part of the fruitarian group, get occasional news, and be able to add an article.