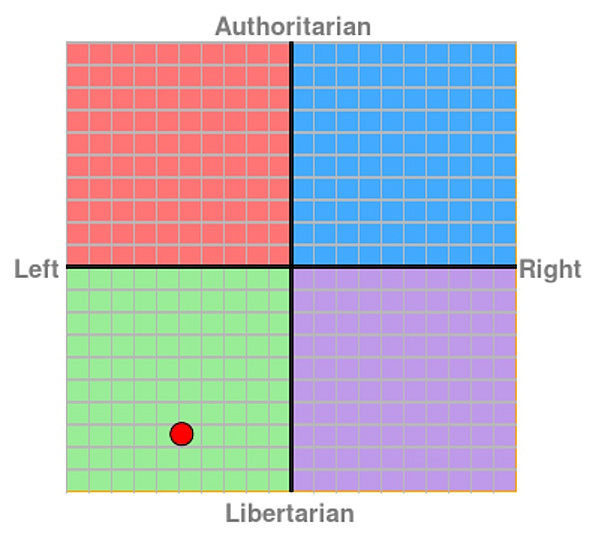 In general, I could be described as partially liberal - for almost any personal choice that is not detrimental to others, and partially conservative - for the most part, fiscally, and definitely for maintaining and building upon what is good, especially for preserving ecosystems (wild life conservation), freedoms, beneficial institutions, cooperation, knowledge, and innovation.

This is a short, slightly disordered summary of my political views, in which I address in short the most commonly discussed political issues. Most of them are subject to change once I am convinced differently.

This is what I stand for, in particular:

I started to vote as soon as I could, and never belonged to any political party.