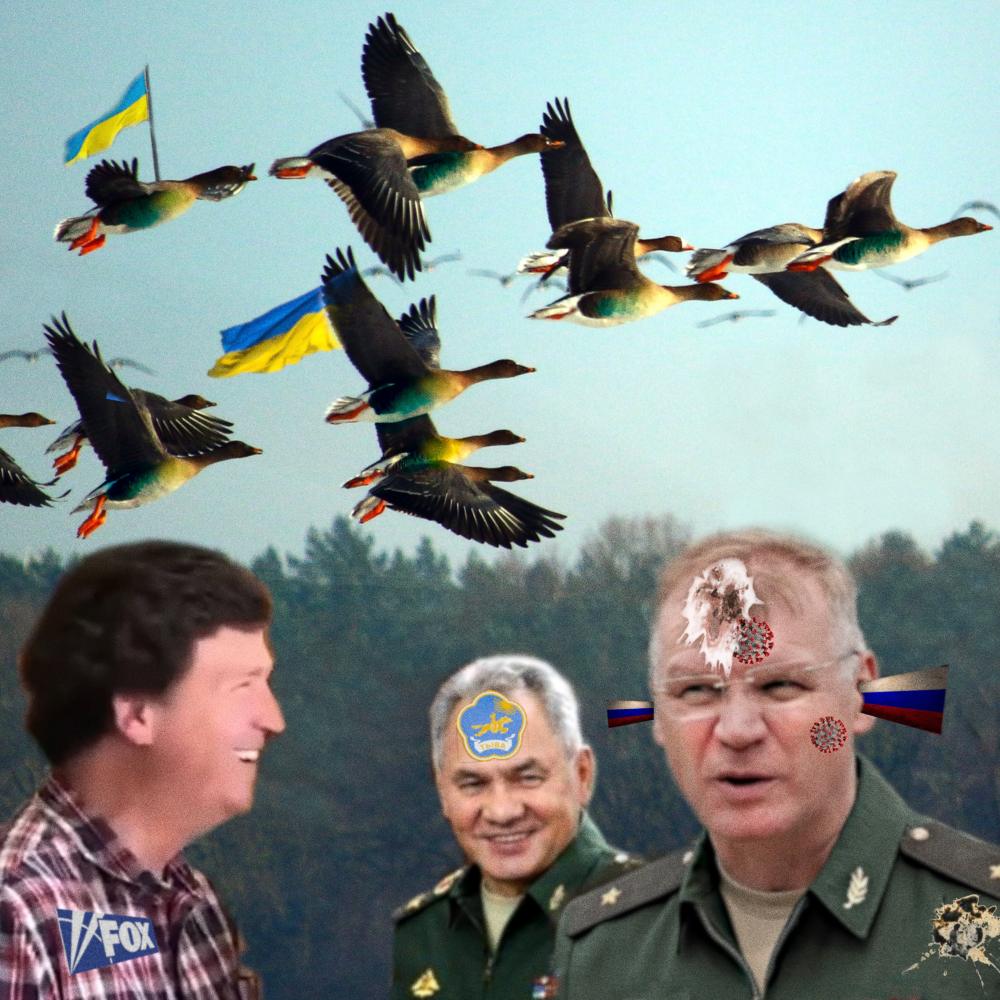 Two examples out of so many where international crime states and individual actors demonstrate coordinating propaganda via government-controlled media and a multitude of specialized websites that appear in top search results pages and create an appearance of significance.

Propaganda - the technique of influencing human action by the manipulation of representations; deliberate systematic attempts to shape cognition and behavior to achieve a desired response; a part of psychological and information warfare.

All these pieces of deliberate misinformation target primarily people who are unable or unwilling to use critical thinking, are easy to scare, or are eager to use the offered tale to support already existing hostilities.

The discrepancies or partial contradictions create an illusion that multiple independent sources try to describe an actual thing, and that the truth should be somewhere in between, despite entire falsity of such disinformation. The propagandists use the fact that it is hard to disprove the absence of something, and any attempts would bring only more attention to the falsehood.

One method used here is participatory disinformation: seeding a narrative and let audiences work to assemble “evidence” to fit that theory, accommodating inconsistencies as they go.

Influencers help to sharpen, and amplify — often using the “just asking questions” style. This effort doesn’t work to resolve uncertainty, but to increase it, muddying the waters, and providing cover for Russia’s brutal invasion. - Kate Starbird, Researcher of crisis informatics and online rumors

Russian Military followed by China, Arab and US outlets, etc.

Here, Russian Federation promotes a false narrative that regular medicinal biolabs are a military threat, and a post-factum justification for their invasion to the neighboring country.

With a high degree of probability, it can be said that one of the tasks of the United States and its allies is to create bio-agents capable of selectively infecting various ethnic groups of the population.

At least two species of migrating birds were discovered, the pathways of which mostly travel through Russia, and data on migratory routes through Eastern European nations were also compiled.

Bio-laboratories set up and funded in Ukraine have been experimenting with bat coronavirus samples.

Major General Igor Konashenkov, the chief spokesman for the Ministry of Defense of the Russian Federation

US-made biolabs in Ukraine complicit in deadly pathogens transfer
The US plans include conducting work on pathogens of birds, bats, and reptiles and studying the possibility of their transmission of African swine fever and anthrax.